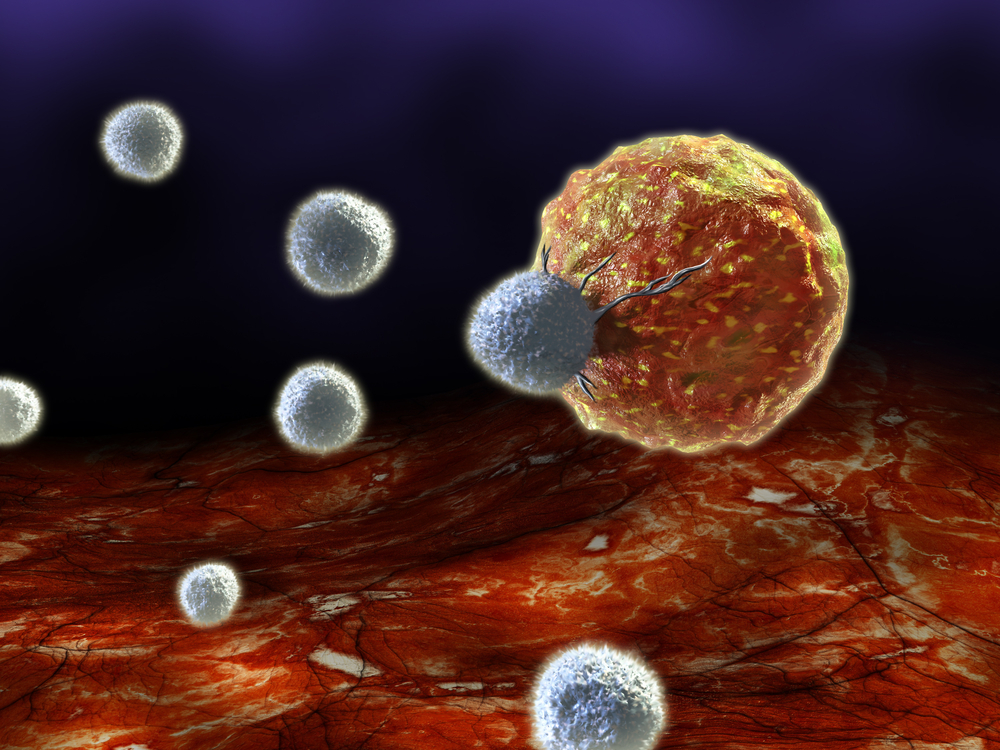 A group of Chinese researchers have reported that a Chinese traditional ink could noninvasively and effectively treat cancer cells that spread, or metastasize, to lymph nodes.

The researchers analyzed Hu-ink and found that it consists of nanoparticles and thin layers of carbon. When Hu-ink was heated with a laser, its temperature rose by 131 degrees Fahrenheit, much higher than current nanomaterials.

Under the photo thermal therapy, the Hu-ink killed cancer cells in a laboratory dish, but under normal conditions, the ink was non-toxic. This was also the scenario observed in mice with tumors. The researchers also noted that Hu-ink could act as a probe to locate tumors and metastases because it absorbs near-infrared light, which goes through skin.