In March 2015, Hanmi signed an exclusive license agreement with the US-based drug maker to grant rights to HM71224 in a deal that could generate up to $640 million 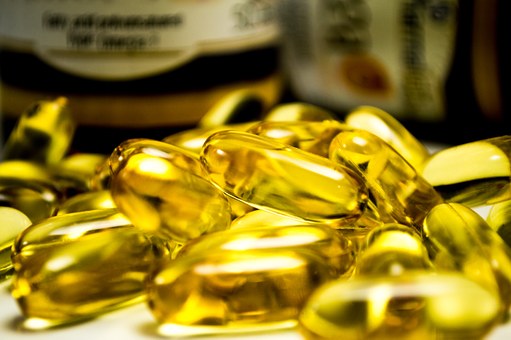 Korea’s Hanmi Pharma recently announced that its partner Eli Lilly has discontinued the clinical study for HM71224, an experimental Bruton’s tyrosine kinase inhibitor for the treatment of rheumatoid arthritis because it is “unlikely to meet the primary efficacy endpoint in the ongoing phase 2 trials.”

Shares of Hanmi Pharmaceutical dropped sharply on Feb. 19 after Eli Lilly decided to stop clinical trials, according to the country’s local press reports.

In March 2015, Hanmi signed an exclusive license agreement with the US-based drug maker to grant rights to HM71224 in a deal that could generate up to $640 million.

According to Hanmi, the two companies are in discussion to develop the drug candidate for the treatment of other autoimmune diseases. Lilly has worldwide rights to the molecule for all indications excluding China, Hong Kong, Taiwan and Korea.

Hanmi said that the company has no financial obligations to return payments it has received from Eli Lilly so far, including the 50 million won upfront fee. The suspension of clinical trials and the development for new indications will not lead to any contract changes, it added.

“Our partner firm Lilly has decided to discontinue the phase-2 trials of selective BTK (Bruton’s tyrosine kinase) inhibitor (LY3337641/HM71224) in patients with rheumatoid arthritis because interim results showed that the study could fail to demonstrate its target effectiveness,” Hanmi Pharmaceutical said in a regulatory filing on Wednesday.

“Instead, we are in talks to continue developing the drug for other indications. There are no expense obligations such as a chance in the contract or a return of the contract fee,” the Korean drugmaker said, as reported by the Korean Biomedical Review.

Although the two companies have not yet proposed new indications for HM71224, they had planned to investigate the drug for the potential treatment of rheumatoid arthritis, lupus, lupus nephritis, and Sjögren’s syndrome when they signed the license deal three years ago.