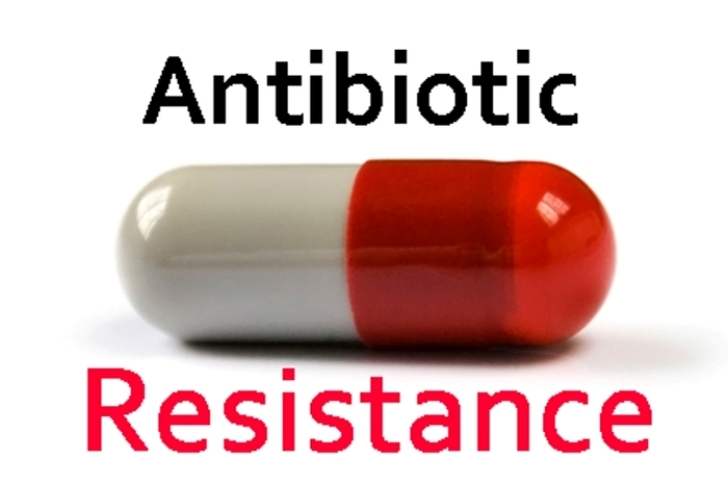 WHO’s first release of surveillance data on antibiotic resistance reveals high levels of resistance to a number of serious bacterial infections in both high- and low-income countries.

The most commonly reported resistant bacteria were Escherichia coli, Klebsiella pneumoniae, Staphylococcus aureus, and Streptococcus pneumoniae, followed by Salmonella spp. The system does not include data on resistance of Mycobacterium tuberculosis, which causes tuberculosis (TB), as WHO has been tracking it since 1994 and providing annual updates in the Global tuberculosis report.

Among patients with suspected bloodstream infection, the proportion that had bacteria resistant to at least one of the most commonly used antibiotics ranged tremendously between different countries – from zero to 82%.

Resistance to penicillin – the medicine used for decades worldwide to treat pneumonia – ranged from zero to 51% among reporting countries. And between 8% to 65% of E. coli associated with urinary tract infections presented resistance to ciprofloxacin, an antibiotic commonly used to treat this condition.

Dr Marc Sprenger, director of WHO’s Antimicrobial Resistance Secretariat said, “The report confirms the serious situation of antibiotic resistance worldwide. Some of the world’s most common – and potentially most dangerous – infections are proving drug-resistant,” adds Sprenger. “And most worrying of all, pathogens don’t respect national borders. That’s why WHO is encouraging all countries to set up good surveillance systems for detecting drug resistance that can provide data to this global system.”

Dr Carmem Pessoa-Silva, who coordinates the new surveillance system at WHO said, “The report is a vital first step towards improving our understanding of the extent of antimicrobial resistance. Surveillance is in its infancy, but it is vital to develop it if we are to anticipate and tackle one of the biggest threats to global public health.”

Data presented in this first GLASS report vary widely in quality and completeness. Some countries face major challenges in building their national surveillance systems, including a lack of personnel, funds and infrastructure.

Solid drug resistance surveillance programmes in TB, HIV and malaria have been functioning for many years and have helped estimate disease burden, plan diagnostic and treatment services, monitor the effectiveness of control interventions, and design effective treatment regimens to address and prevent future resistance. GLASS is expected to perform a similar function for common bacterial pathogens.