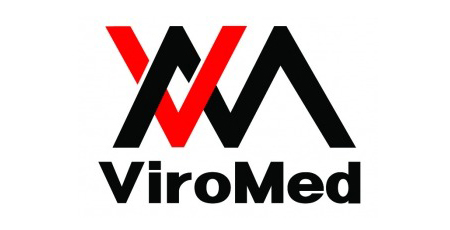 ViroMed, a Korean developer of biologic drugs, Wednesday announced it has acquired a DNA production facility in San Diego, California, adding a manufacturing function to its value chain to develop its investigational gene therapy VM202 and other candidates.

The local asset goes under a joint venture between ViroMed and a private equity fund. The deal value and other details were not disclosed.

According to ViroMed, the facility has a 500-liter production tank, cell culture rooms and research and manufacturing infrastructures where target DNAs can be prepared for clinical trials.

The company will test run the facility late this year before full GMP production in the first half of next year. The facility will be used for production of plasmid DNA therapies, which had been assigned to only a few qualified contract manufacturers in the U.S. due to production challenges.